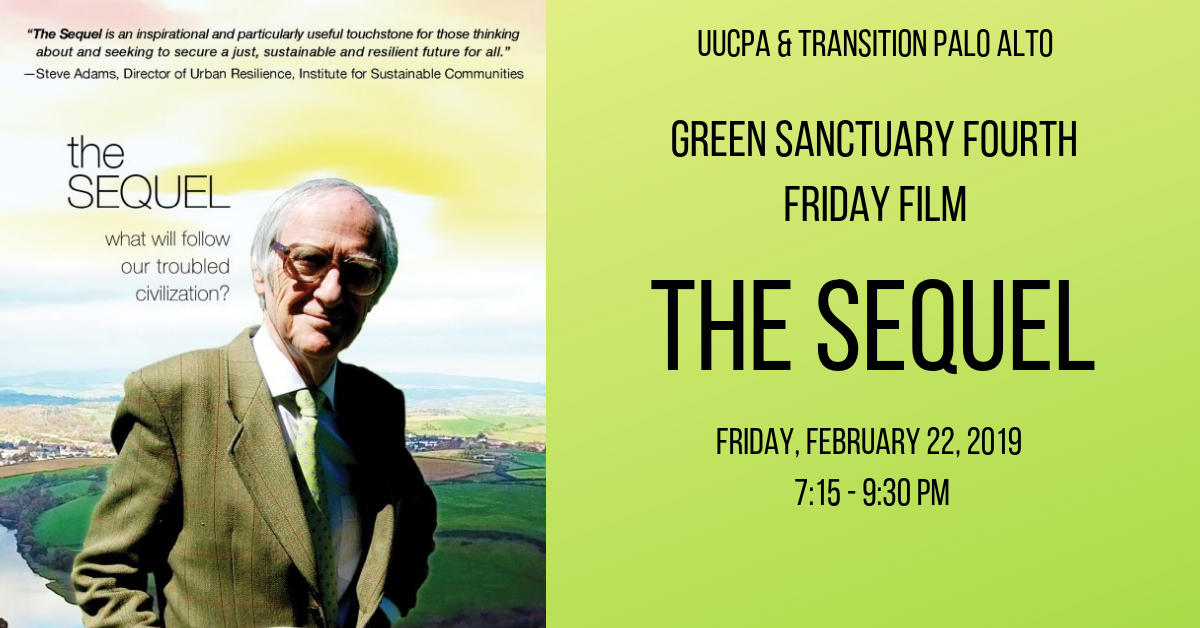 ‘Every political party in the world bases its program for improving human life on economic growth. But it’s not possible for that to continue indefinitely.’

In fact, the signs of civilization collapse are everywhere, generating fears of a terrible future with no resources and no growth.

But what if the fears of no growth aren’t true?  What if there is a way for people and economies to thrive without endlessly growing?

David Fleming was a visionary author and thinker whose work has inspired many and has who been called the granddaddy of the Transition movement. The Sequel draws on Fleming’s work to daringly reimagine a thriving, resilient civilization after the collapse of our current economies.
See the trailer…